Commuting in an electric car raises questions that most early-morning drivers currently are not prepared to face with their first cup of coffee: Did my car get charged overnight? Can I plug in where I park at work? What’s my electric bill going to look like at the end of the month?

Project Plug-IN is a first-of-its-kind pilot project for plug-in electric vehicles and smart grid technologies that aims to answer these questions and more. Project Plug-IN is among the largest demonstration projects of plug-in electric vehicles (PEVs) in the nation, putting 100+ EVs on the streets of the Indianapolis metro area in government and corporate fleets as well as with select individual drivers, making the ‘electric commute’ a reality here.

For email updates on Project Plug-IN news and activities, please sign up for our newsletter:

Project Plug-IN began as a commercial-scale pilot of plug-in electric vehicles (PEVs) and smart grid technology working together to demonstrate an energy efficient transportation system solution. Find out more about the goals of and objectives of the pilot project here.

Not only did Project Plug-IN jumpstart the PEV market in central Indiana, but there were several other advantageous outcomes of the project – for consumers, for businesses, and for utilities. Read more about them here.

Project Plug-IN continues to have an impact on the state of Indiana even after the pilot phase passed. The pilot's success in the state attracted national and international attention from others in the plug-in industry, resulting in several additional initiatives organized by ESN. Visit this page regularly for more updates on these projects, or new projects stemming from Project Plug-IN. 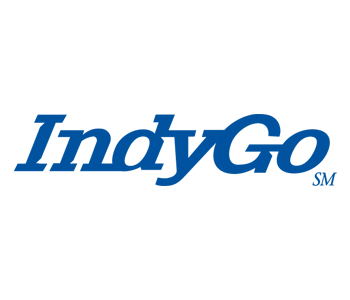